May 2021 – Ultrahigh-energy cosmic rays twist and turn on their way to Earth, which has made it nearly impossible to identify the colossal monsters that create them. 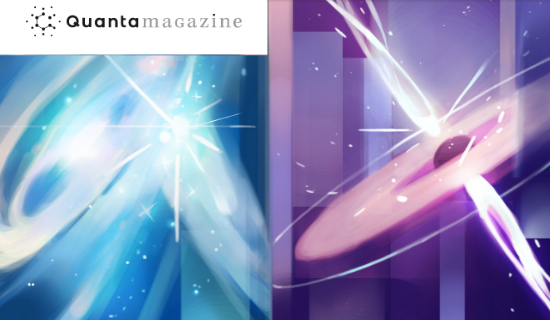 In the 1930s, the French physicist Pierre Auger placed Geiger counters along a ridge in the Alps and observed that they would sometimes spontaneously click at the same time, even when they were up to 300 meters apart. He knew that the coincident clicks came from cosmic rays, charged particles from space that bang into air molecules in the sky, triggering particle showers that rain down to the ground. But Auger realized that for cosmic rays to trigger the kind of enormous showers he was seeing, they must carry fantastical amounts of energy — so much that, he wrote in 1939, “it is actually impossible to imagine a single process able to give to a particle such an energy.”