Press Information: Release of 10% of the recorded data 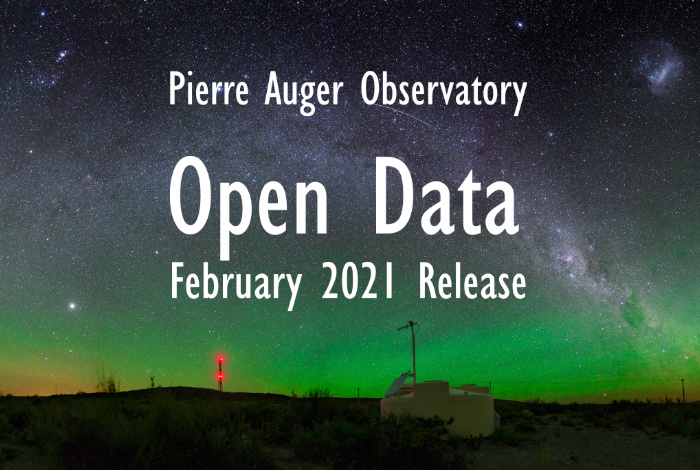 These data are being made available publicly with the expectation that they will be used by a wide and diverse community including professional and citizen-scientists and for educational and outreach initiatives. While the Auger Collaboration has released data in a similar manner for over a decade, the present release is much wider with regard to both the quantity and type of data, making them suitable both for educational purposes and for scientific research. The data can be accessed at opendata.auger.org.

Operation of the Pierre Auger Observatory, by a Collaboration of about 400 scientists from over 90 institutions in 18 countries across the world, has enabled the properties of the highest-energy cosmic rays to be determined with unprecedented precision. These cosmic rays are predominantly the nuclei of the common elements and reach the Earth from astrophysical sources. The data from the Observatory have been used to show that the highest-energy particles have an extra-galactic origin. The energy spectrum of cosmic rays has been measured beyond 1020 eV, corresponding to a macroscopic value of about 16 joules in a single particle. It has been demonstrated that there is a sharp fall of the flux at high energy, and emerging evidence of emission from particular near-by sources has been uncovered. Analyses of the data have allowed characterisation of the type of particles that carry these remarkable energies, which include elements ranging from hydrogen to silicon. The data can also be used to test particle physics at energies beyond the reach of the LHC.

At the Pierre Auger Observatory, located in Argentina, cosmic rays are observed indirectly, through extensive air-showers of secondary particles produced by the interaction of the incoming cosmic ray with the atmosphere. The Surface Detector of the Observatory covers 3000 km² and comprises an array of particle detectors separated by 1500 m. The area is overlooked by a set of telescopes that compose the Fluorescence Detector which is sensitive to the auroral-like light emitted as the air-shower develops, while the Surface Detector is sensitive to muons, electrons and photons that reach the ground. The data from the Observatory comprises the raw ones, obtained directly from these and other instruments, through reconstructed data sets generated by detailed analysis, up to those presented in scientific publications. Some of the data are routinely shared with other observatories to allow analyses with fullsky coverage and to facilitate multi-messenger studies.

As pointed out by the spokesperson, Ralph Engel, "the data from the Pierre Auger Observatory, which was founded more than 20 years ago, are the result of a vast and long-term scientific, human, and financial investment by a large international collaboration. They are of outstanding value to the worldwide scientific community." By releasing data and analysis programs to the public, the Auger Collaboration upholds the principle that open access to the data will, in the long term, allow the maximum realization of their scientific potential.

The Auger Collaboration has adopted a classification of four levels of complexity of their data, following that used in high-energy physics, and adapted it for its open-access policy:

The last two levels of information are added in the present release, which includes data from the two major instruments of the Observatory, the 1500 m array of the Surface Detector and the Fluorescence Detector. The dataset consists of 10% of all the events recorded at the Observatory, subjected to the same selection and reconstruction procedures used by the Collaboration in recent publications. The periods of data recording are the same as used for the physics results presented at the International Cosmic Ray Conference held in 2019. The examples of analyses use updated versions of the Auger data sets, which differ slightly from those used for the publications because of subsequent improvements to the reconstruction and calibration. On the other hand, as the fraction of data which is now available is currently 10% of the actual Auger data sample, the statistical significances of measured quantities are reduced with respect to what can be achieved with the full dataset, but the number of events is comparable to what was used in some of the first scientific publications by the Auger Collaboration.

The Pierre Auger Collaboration is committed to its open data policy, in order to increase the diversity of people accessing scientific data and so the common scientific potential for the future. 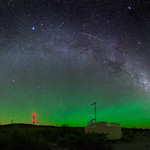 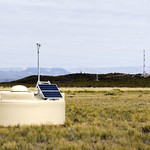 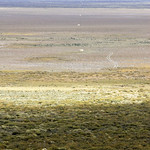 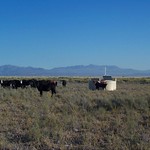